Each shape of a design belongs to a layer. Shapes on different layers are displayed differently. For each layer a set of data is stored:

is a dialog to edit a single layer. It can be opened with a control+shift left mouse click from the layer dock window. In the dialog, all settings of a single layer can be adjusted. Some optional settings will be displayed after pressing the little + in the lower left of the dialog. 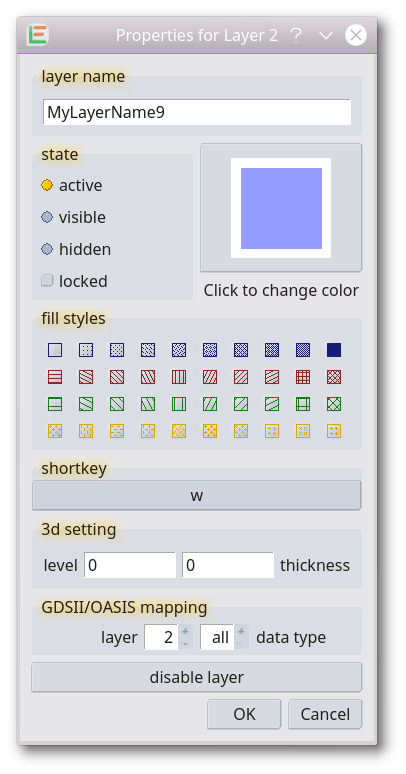 is a dialog with all settings for all layers. All settings can be adjusted. Some additional features like loading the setting from other formats or generating a macro with the current layer setting will be displayed after pressing the little + in the lower left of the dialog. 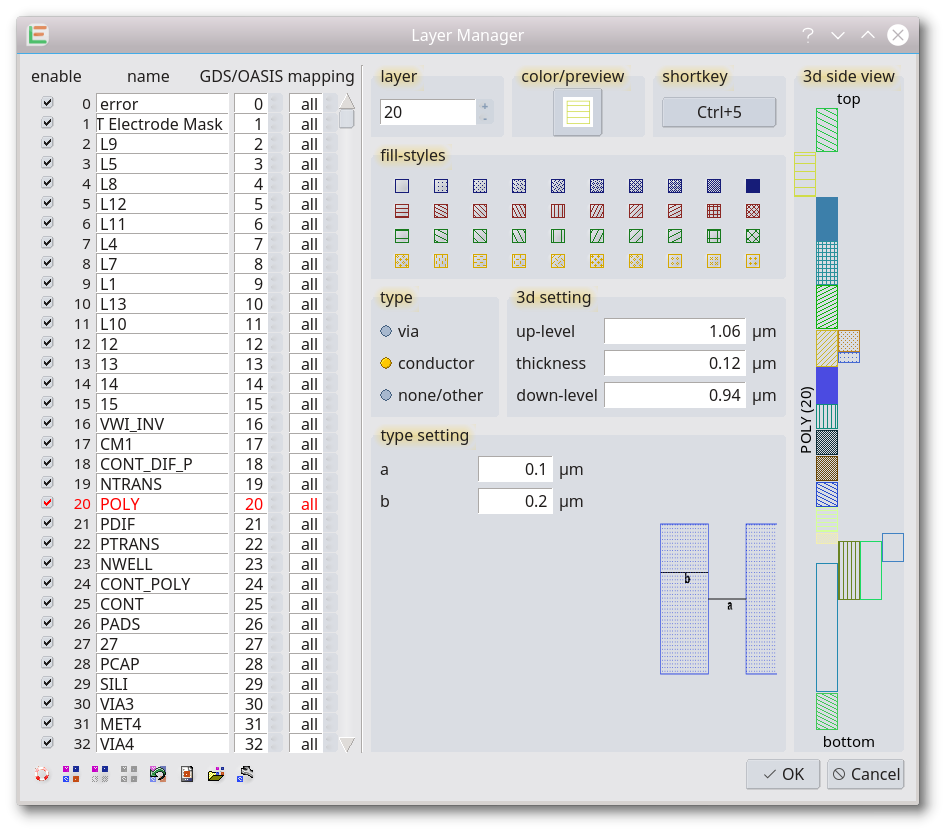 Fast access to setup the layers is using shortcuts. These shortcuts are combinate shortcuts. With the first key, the function is activated. With the following key(s) the layer is selected. The shortcuts of the layer can be set via Layer Properties, Layer Manager or the command line. It is possible to reuse an existing shortcut for the layer-shortcut. After pressing the first shortcut the layer shortcuts will be displayed in the layer list.

Make all layers visible via shortcut.

Userunits is the unit used to display any coordinate, length, dimensions, etc. to the user. It is specific to a design (and not a global setting). Some file formats include this setting and also include the database units. Loading of such a file will change both: userunits and database units.

In the LayoutEditor as well as in the GDSII file format four kinds of shapes exists:

A multi segment line, having a width and a setting for its caps. 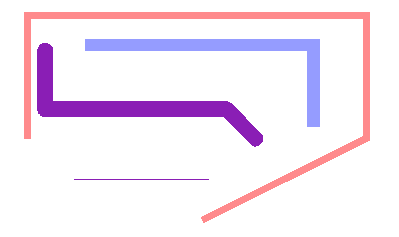 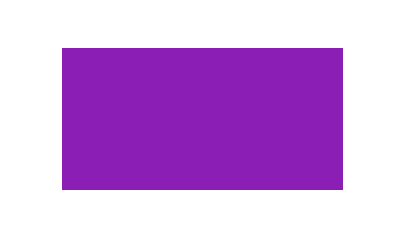 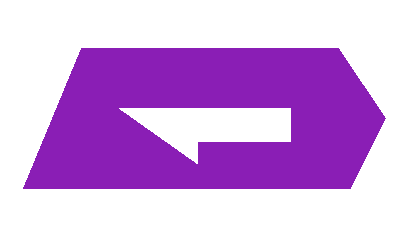 The LayoutEditor is like other CAD programs a vector program. This means, that every shape is saved as a sequence of vectors. So a rectangular polygon consists of 5 coordinates with the last one identical with the first one. In this case inside and outside of the polygon is clearly declared. This is strongly required for some algorithms like the size adjust. Furthermore, the LayoutEditor will sort the points automatically in counterclockwise order. 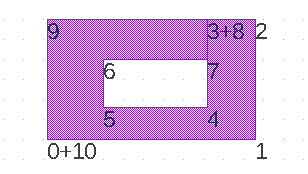 Already with a five-point polygon, you may get trouble. In this example, it is still clear what is inside and outside the polygon. A filling can be calculated correctly. But if you try to adjust the size of this polygon by moving the existing points, you cannot reach the expected shape. Also, it is not possible to sort the points in counterclockwise order. 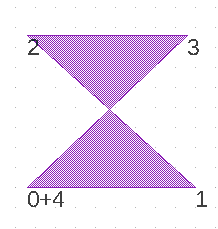 The next example is a little more complex. In this polygon, there is an area that is surrounded twice. It is not clearly defined if this area is part of the polygon or not. Different software will handle it differently or even are not able to handle it. 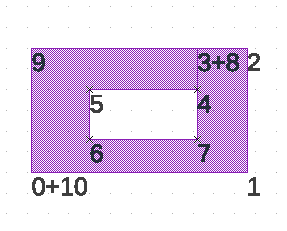 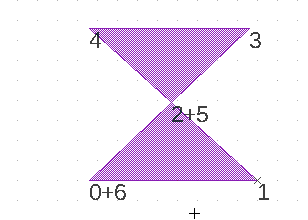 Even simple polygons can have points that have no effect. These unneeded points can be a result of a prior operation. The LayoutEditor will detect these points and remove them if enabled in the setup (shapes/general/polygon checks)

A text element with a width and alignment. In case of a negative width the text will be displayed in a zoom independend width in pixel.

Any shape belongs to a cell. So a cell is a set of shapes. A design may contain several cells. A cell can also contain references to another cell. In this case, at the position of the reference, all shapes of the referred cell are displayed. A cell can be referred many times. So repeating structure need only be created once and then referred multi times. This reduced the storage space and makes it easier to handle it. This method is called hierarchical design.

Next to simple references arrays of references exist. So a cell array reference is a repeating reference in 1 or 2 dimensions with a constant spacing.

A datatype is an additional number that can be stored with each primitive element (path, box, polygon, text). It is commonly used in two areas. First, it is used in e-beam exposure of photomasks. (only in sharp beam system, not in Gaussian beam systems) Here different exposure energy is needed for each element to achieve an exact image. The datatype field is used the store the exposure energy. The other application where the datatype is used is an extension of layers. The early layout systems had a hard restriction on the number of layers. To increase the number of layers the datatype was used. Also, it is used for a more exact description of an element. It describes whether the element is part of a conductor, capacitor, ... or just a label. For the last application, it may be interesting to split different datatypes onto different layers. This is supported by the layout editor. Activate it via the Setup Dialog and configure it via the Layer Manager.

Besides the datatype, each element can have an unlimited number of attributes. Attributes are a combination of an attribute type (normally a number) and a value (a free text). Attributes also exist for cell reference where are no datatypes are possible. Attributes are rarely used. The LayoutEditor used it to store some information for the netlist driven layout. 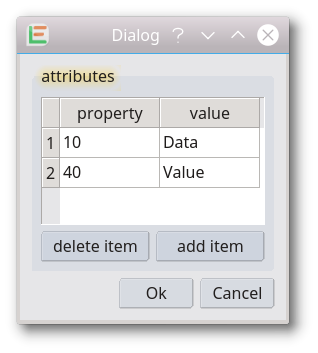